Traditional House in the Castle of Berat, Albania

House for Sale in Berat

The city’s history began with the creation of a fortified acropolis in the VI Century B.C. However, there are traces of human settlement dating back 4000.

Contrary to the other cities in Albania, Berat was the only one that managed to preserve the qualities of civilization throughout all of its history. The soaring castle of Berat commanded the road to the port of Vlora and the city of Korca and dominated also may lesser passes. The city was militarily strategic and it held the key to the exploitation of the rich natural surroundings.

As the major empires took turns in conquering Berat they left their remarkable traces which are still visible today. In ancient times Berat was called Antipatrea, after Antipater, Alexander the Great’s regent of Macedonia and later Pulcheriopolis after the sister of Emperor Theodosius II. The Romans called it ‘Albanorum Oppidum’ (Town of the Albanians). During the second Bulgarian Empire, 960 – 1018, the town was named Belgrade (White Castle). It became the center of the feudal Muzaka family in the Middle Ages. Ottoman rule began in 1417.

At this time Berat developed as an important strategic and commercial centre. During the Ottoman era, Berat had about 5.000 inhabitants and was one of the largest cities and an important centre in Albania. In 1774 the Pashalik of Berat was created under Ahmet Kurt Pasha, which in 1809 became part of the Pashalik of Ioannina, the ottoman province which included today’s southern Albania and northern Greece.

Traditional house located in the ancient castle of Berat
Total House Size: 416 m2
Land and building is total: 109 m2
House is 2 floors
In the 2st floor it has 3 Bedrooms and 1 Bathroom
In the 2nd floors it has 2 Bedrooms
Huge garden 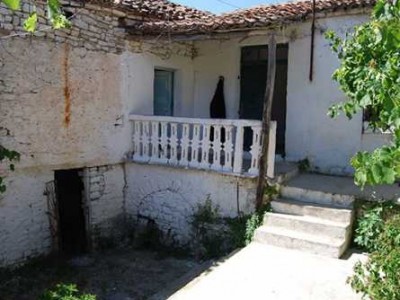 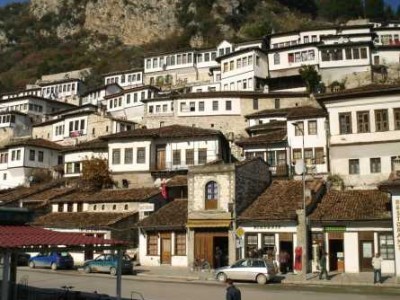 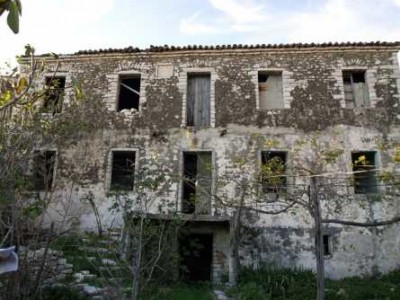